Published: 2021
Series: Tokyo Ever After

YES, OBVIOUSLY; this is ENTIRELY EVERYTHING. This paper cutting design by artist John Ed De Vera is breathtakingly exquisite. (As is the rest of his portfolio!) If ever there existed a series that NEEDED matching covers, this would be it.

Japanese American Izumi Tanaka — or Izzy, if you’re going to butcher her real name — lives with her single mom in a predominantly white small town, aka not exactly a hotspot for glitz and glamour. Even though Izumi’s always been curious about her father, she’s never known anything about him. But then she discovers that he’s the freaking Crown Prince of Japan?!? Which makes her a literal PRINCESS?!??!

Soon afterwards, Izumi is whisked off to Japan to get acquainted with her family and everything that goes along with being mothercussing ROYALTY. Obvi, there are perks, but OOF, there are pitfalls. Back home, Izumi wasn’t “American enough”, but now she also has to deal with not being “Japanese enough” in Japan. When expectations are so high, so too is the pressure — and not falling apart under it is definitely not covered in Izumi’s royal training.

If you’re used to living in place with mostly people who look like you, it’s hard to describe how novel it is to suddenly be somewhere like that for the first time. But you’re not quite like them either, because of that different experience. Which is a pretty common feeling for a person of any kind of diaspora going to a place where they suddenly become part of the visible majority.

Izumi also has the added difficulty of needing to learn a whole language and all the etiquette rules that come with being ROYALTY. Yes, hers might be a charmed life, but that doesn’t mean it’s an easy one. Although NO WAY IN HELL would I ever pass up potential sleepovers at an IMPERIAL PALACE. Even if it means joining Izumi’s group of friends who call themselves the Asian Girl Gang, a moniker so cringey that it might circle back around to being endearing.

Look, Akio might be a hot bodyguard who’s age appropriate for Izumi, she’s kind of still, like… his boss? Or, at the very least, she’s his charge. There might be plenty of IRL references throughout history for this kind of dynamic, but I’m still apprehensive about the power imbalance because I’m a buzzkill.

However, Izumi and Akio as two attractive young adults who are into each other? The lingering glances, the verbal foreplay sparring, the obvious YEARNING? Much like a life-saving vaccine, JUST HOOK IT INTO MY VEINS.

Talky Talk: Blast from the Past

Once I got into this book, I was INTO IT: a classic fish-out-of-water, middle-class-to-riches story that explores complicated family dynamics and culture shock within, ostensibly, your own culture. But getting to that point of voracious reading certainly didn’t come easy.

I’m totally fine with real-world pop culture references; I don’t care if they get dated. What I do care about is references that make sense for its time, and most of the ones made here felt way too old for a 2020s teen. (To make matters worse, the book also seemed to be front-loaded with them in quick succession.) I mean, do The Teens These Days (or anyone, honestly) care that much about Justin Timberlake and Jessica Biel? If you’re name-dropping a celeb couple, at least give me Hailey if you’re shouting out a Justin.

I don’t have much appetite for real monarchy these days, but I do love a story about a long lost royal. Asia actually has more monarchies than any other continent, so statistically speaking, there should probably be more WAY more Asian royals in fiction.

Of course, being royalty comes with a lot of baggage and complications. There are paparazzi hounding your every move, your life really isn’t your own, and you never know who you can trust — even within your own family. (Lol at discovering that Emiko Jean is a parent to twins when the ones she included in this novel are, uh, kind of nightmares.)

For a country that I enjoy visiting as well as partaking in its tasty business, I only have a vague understanding of Japan’s culture and history. But as Izumi demonstrates by reconnecting with her roots, it’s never too late to learn — whether it’s about where you come from or the world around you.

Upon first sight, I knew I had to read this book because HELLO, THAT COVER. It took me a little longer to warm up to the story, but once I did, I definitely got swept up in this modern day fairytale. I’m still not sure if I’m in it for the long haul — after all, royals tend to date FOR KEEPS — but I’ll at least come back to see how the next installment plays out. 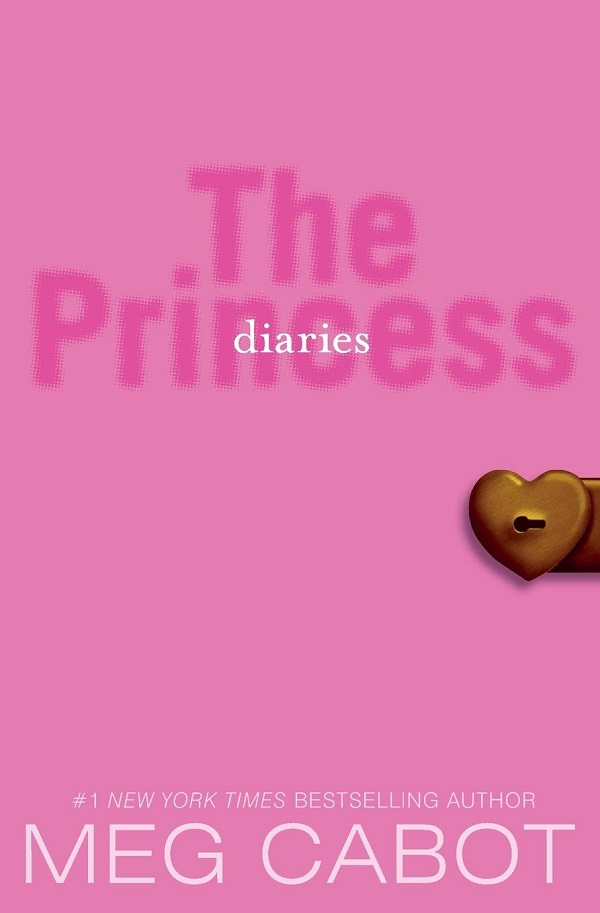 As obvious as it may be, I couldn’t resist choosing The Princess Diaries by Meg Cabot. For another Japanese American heroine who goes on a journey of self-discovery in Japan, check out I Love You So Mochi by Sarah Kuhn. Empress of All Seasons

Want more Emiko Jean but in a different genre? Empress of All Seasons is her standalone fantasy. (She’s also written a psychological thriller called We’ll Never Be Apart.)

FTC Full Disclosure: I received my free review copy from Flatiron Books. I received neither money nor gelato for writing this review (dammit!). Tokyo Ever After is available now.