Title: A Vow So Bold and Deadly (Cursebreakers #3)

Careful, Sweetie: spoilers! This is the final book in the Cursebreakers trilogy, so if you haven’t read the first one or the second one, you should probably hop back in the TARDIS and go curl up in the library by the pool with the first book before continuing.

I mean, I’d be annoyed if the cover wasn’t thematically similar to the others, so this look isn’t a shock. That said, it lacks some extra background detail that makes it kind of ho-hum. I do appreciate how the bottom of the Y in Deadly looks like a sword.

At the end of A Heart So Fierce and Broken, we left our brothers at extreme odds, with Prince Grey issuing a 60-day warning to Prince Rhen that if he did not capitulate, Grey and Queen Lia Mara would be invading Emberfall with Syhl Shallow’s armies. Lilith was also revealed to be alive and still manipulating Rhen unbeknownst to everyone. So the tone when this book begins is…dreary, to say the least.

Everyone is on edge and war is looming: Lia Mara is trying to be a kinder, gentler queen than her mother and it seems her subjects really only appreciate a stern hand. As a magic-bearer and the heir to the throne they all want to invade, Grey is also facing popularity issues amongst Syhl Shallow’s soldiers. Rhen has, understandably, shut down as Lilith scares the bejeezus out of him, and he worries that any move to defend against Syhl Shallow brings her one step closer to his throne. And our poor, dear Harper is stuck between a rock (Grey) and a hard place (Rhen), wondering if her faith in Rhen is misplaced when she’s so damn angry at his past actions.

No one is exactly at their shiniest best right now, but if I put aside some of their boneheaded actions to each other, I still love our four main characters at their cores. There’s potential there, but they’re all going through some very personal battles. Lia Mara is paralyzed with indecision, Harper is second-guessing her own judgment, Rhen is still suffering from some really intense PTSD, and Grey’s deep in an identity crisis as he learns to be a leader and not a follower. I really just wanted to have a group therapy session where we can all hug it out.

Our couples have already been well-established, but in this book their relationships deepen (AKA there’s sexy-times) and Rhen/Harper, in particular, have to face some tough conversations about honesty and trust. We’re past sparks and lightning bolts, but hopefully what’s being forged and left behind will be strong enough to withstand witchcraft and political alliances.

My thoughts on this book coalesced after I read Kemmerer’s author’s note where she talked about writing most of this book in the midst of the coronavirus pandemic. Because that, right there, helped me understand the underlying bleak tone I was sensing as I read. I’m not sure if it was intentional, or if it would’ve always felt that way if she had wrote it the Before times, but there was a sense of inevitable doom that made me kind of anxious. (I actually skipped to the end early on, even though I was fairly certain Kemmerer wasn’t planning on crushing my heart, because I needed to know everyone was going to be okay.)

My other issue stems from the fact that this trilogy is Kemmerer’s first foray into fantasy, and this was the book where it really showed. A lot of the world-building aspects were kind of pushed to the side for the parts where she really shines: character studies. And indeed, we were ALL up in the heads of our main characters as the chapters bounced around from one perspective to the next. I feel when I read reviews of this series people tend to be Team Rhen or Team Grey, or “Lia Mara is just a poor imitation of Harper!”, but I really don’t get that. They’re ALL flawed people who make questionable choices, but having been inside their heads, I can feel sympathy for all of them.

The way it ended left some possibility for more Emberfall books, and I’d love to see Kemmerer keep practicing her fantasy skills in an established world. Even if this wasn’t my favorite book of hers, I am still a huge, huge fan of the way she makes me care about fictional people.

I’m sure I sound like a broken record at this point, but my favorite moments of the book were whenever our characters took the time to be together. Noah helping Tycho with his kitten and understanding his need for space, Jake and Grey being unlikely besties, Rhen extending an olive branch to Harper’s bodyguard, Zo. When our two couples finally come face-to-face, I was grabby hands wanting more.

Y’all, this book had some dark moments I was not expecting. I know Lilith did some torturing in the first book, but she (and the author) do not hold back here either. Lilith was teetering on the edge of being a bit too mustache-twirly villain at times.

We’ve already established that we’re in a committed and loving relationship, Book, though I think we’re definitely going through something right now. But everyone has their good and bad moments, and I’m in this for the long haul. Let’s do whatever you need to be happy, okay? 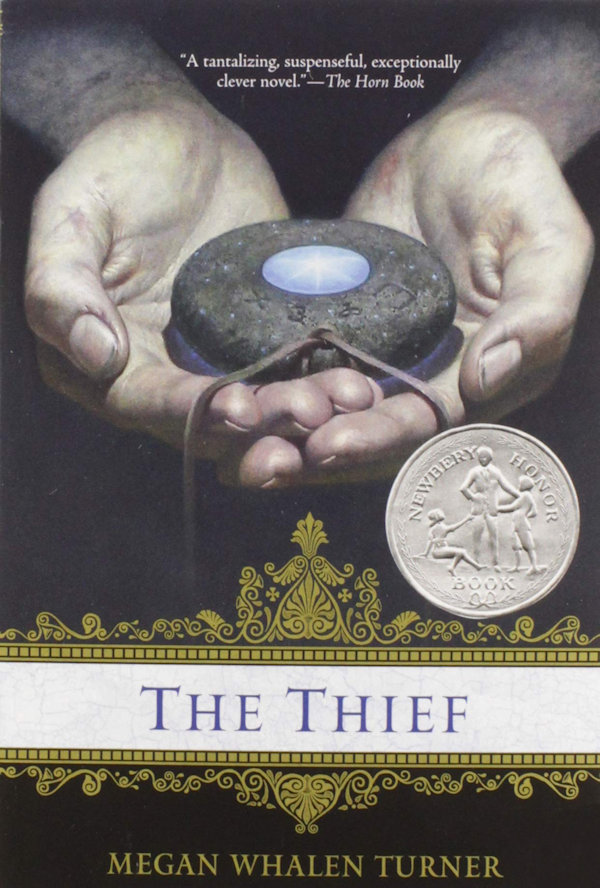 Trickster’s Choice (Daughter of the Lioness #1)

It wouldn’t be one of my reviews if I didn’t tell you at some point to read Tamora Pierce. There’s plenty of great characters and world-building in Trickster’s Choice.

The main character in Sara Wolf’s Bring Me Their Hearts series also has to make some questionable choices in the face of magical machinations.

FTC Full Disclosure: I purchased my own copy of this book. I received neither money nor peanut butter cups in exchange for this review. A Vow So Bold and Deadly is available now.